Sorry! You missed Hello, Dolly! at Procter and Gamble Hall 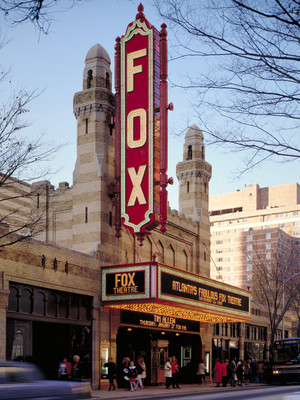 Hello, Dolly! is also touring to: 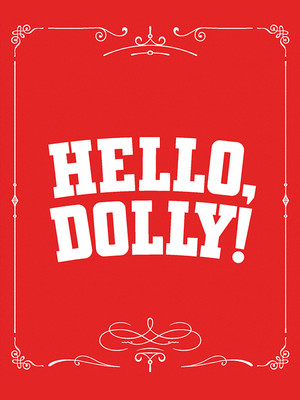 Hello, Dolly! heads out on tour

The darling of Broadway has returned! After a successful revival on Broadway, this glorious new production of Hello, Dolly! is heading out on a national tour!

With four 2017 Tony Awards under its belt, including Best Revival and Best Actress for Bette Midler, Jerry Herman's musical comedy is truly back where it belongs. Featuring memorable classics such as 'Before the Parade Passes By' and 'Put on Your Sunday Clothes' Hello, Dolly! is ready to reclaim the hearts of the American people.

Based on Thornton Wilder's play The Matchmaker Hello, Dolly! was an instant success when it first debuted in 1964. Winning an unprecedented 10 Tonys at that year's ceremony it was soon adapted for the big screen featuring a cast led by Barbra Streisand and a young Michael Crawford. This 2017 revival is directed by four times Tony winner Jerry Zaks (Sister Act) whose talent has brought Hello, Dolly! back into the limelight.

In 1880s New York a rich and cantankerous widower by the name of Horace Vandergelder is on the lookout for a wife. To help him on his quest he engages the services of professional matchmaker Dolly Gallagher Levi, but little does he know that Dolly has his perfect match in mind from their very first meeting - herself! Now all she has to do is make Horace realize it as well...

Two hours and 35 minutes with an intermission

Images taken from the Broadway production

Over the moon and into a galaxy far, far away. Light all the candles and... more

Betty: “Put on your Sunday Clothes and Get to the Pantages”

Fantastic show and Betty Buckley made Dolly her own, not a parody of Bette... more

Sound good to you? Share this page on social media and let your friends know about Hello, Dolly! at Procter and Gamble Hall.