Sorry! You missed The Neighbourhood at Bogarts 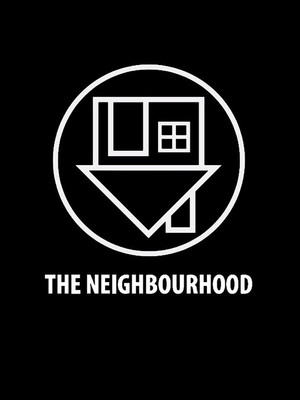 Why See The Neighbourhood?

Hard To Imagine The Neighbourhood ever changing

Following the huge success of their single 'Sweater Weather' back in 2013 (which hit no.1 on the Alternative Rock charts) The Neighbourhood became the band to watch, and as each album, single and EP were released, their fan base grew. With two albums, and four EP's under their belt, The Neighbourhood return to tour in 2019 as they present complete edition of their latest EPs into a full album, titled 'Hard To Imagine The Neighbourhood Ever Changing', which features singles 'Hard', 'To Imagine', 'The Neighbourhood', 'Ever Changing', and two more tracks 'Revenge' and 'Too Serious'.

Comprised of Zach, Jeremy, Brandon, Jesse and Mikey, The Neighbourhood first formed in 2011. Starting out, the five piece used the American spelling of neighborhood but were advised to change their spelling by their manager in order to distinguish themselves from another band of the same name.

Seen The Neighbourhood? Loved it? Hated it?

Sound good to you? Share this page on social media and let your friends know about The Neighbourhood at Bogarts.