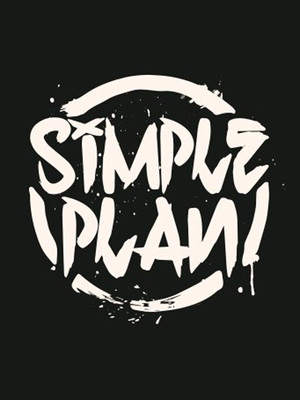 Canadian pop punkers are back on the road

Emerging at the tail end of the 90s pop-punk boom that was led by Sum 41 and Blink 182, the Canadian Simple Plan have racked up a whole catalog of catchy pop-punk moments, with just a hint of emo thrown in there for good measure. Led by Pierre Bouvier, they never deliver less than 100% on stage, so catch them playing material old and new on their brand new tour, alongside State Champs and We The Kings!

Since releasing their debut album, "No Pads, No Helmets...Just Balls" in 2002 Simple Plan have released five studio albums, four of which have hit Gold and Platinum status! With seven top ten singles in their native Canada, and countless more across the globe, expect to hear all your favorite hits, "I'd Do Anything". "Welcome To My Life" plus many more, when they hit your town.

Sound good to you? Share this page on social media and let your friends know about Simple Plan at Bogarts.