Sorry! You missed Jinjer at Bogarts 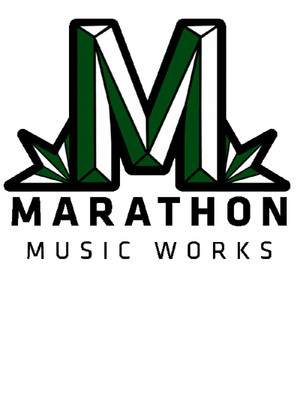 You can catch Jinjer at Marathon Music Works in Nashville, showing Dec 11, 2022

Jinjer is also touring to:

In less than 10 years, the four-piece Progressive Groove metal wrecking machine known as JINJER have carved their very own place in the Heavy Metal landscape and are poised to go even further in 2019 and beyond.

Jinjer are a female-led heavy metal band that hail from Donetsk, Ukraine. Forming in 2009, the band released their debut album 'Inhale, Don't Breathe' in 2012 after the addition of vocalist Tatiana Shmailyuk. Shortly after, the band were named the Best Ukrainian Metal Band. Today, they prepare to tour once more in 2022 - joined by metal-titans P.O.D.!

Their 2021 release (Wallflowers) was described as "an intense listen" by Distorted Sound Magazine and a project that flips "from ethereal vocals to gut-wrenchingly horrific screams from Tatiana Shmailyuk" by Dead Press who went on to say how "the sound" builds on the layers that Jinjer have amassed since their inception ten years prior. Don't miss out as this incredible Ukrainian band heads out on tour across North America in 2022.

You may be required to wear a mask during this performance. Please contact the venue directly for more information.

Seen Jinjer? Loved it? Hated it?

Sound good to you? Share this page on social media and let your friends know about Jinjer at Bogarts.