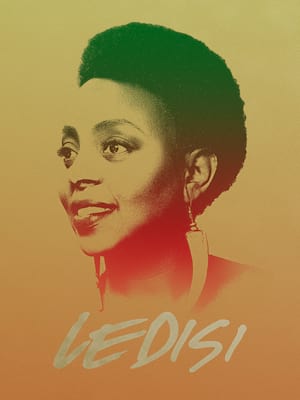 Ledisi's voice is a multifaceted jewel

Possessing one of the richest voices of her generation, jazz, pop and soul all come together in the music of Ledisi. The Grammy Award-nominated singer is touring once more where she'll be playing the R&B hits of her recent studio album, alongside old favorites! Make sure you don't miss Ledisi when she comes to a city near you.

As far as endorsements go, you can do a lot worse than The First Lady. Michelle Obama is a big fan of Ledisi, inviting the singer to play at her 50th Birthday celebration. It finally felt like the singer was receiving the recognition she deserved after many years flying under the mainstream radar. Her background actually lies in jazz, with sumptuous renditions of Duke Ellington and Thelonius Monk standards the highpoints of 2003 release Orange But Sometimes Blue. Since then she's been progressing towards a more contemporary soul sound, with multiple Grammy nominations and a collaboration with Prince, no less, along the way.

Ledisi integrates spoken word with her soulful melodies, striving to promote forgiveness and living the life you want.

Seen Ledisi? Loved it? Hated it?

Sound good to you? Share this page on social media and let your friends know about Ledisi at Cincinnati Music Hall.